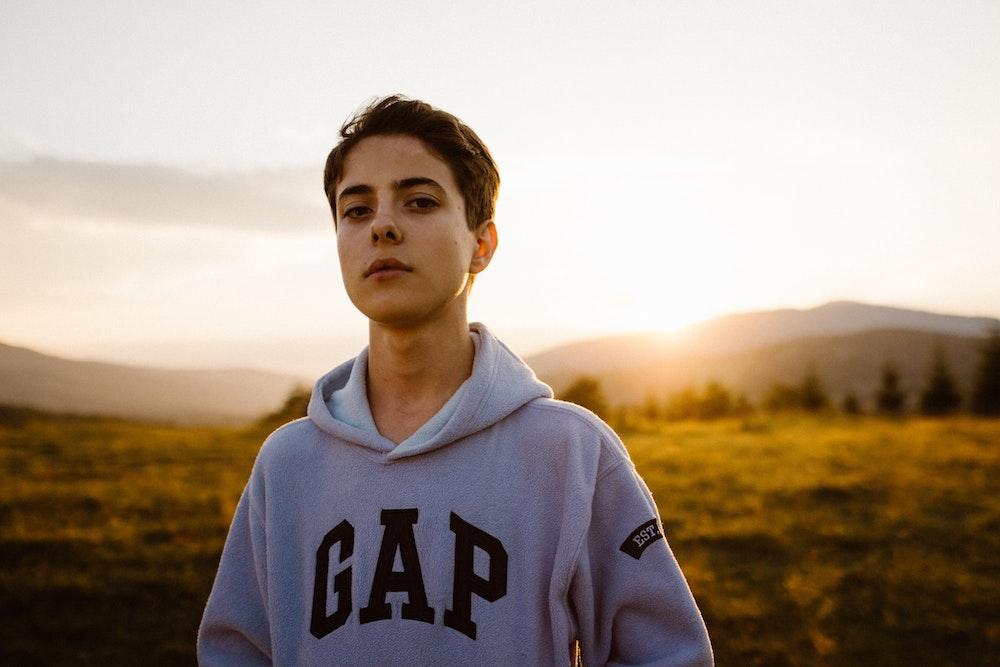 Most child sexual exploitation remains hidden. Never reported or even uncovered by an official agency which makes the lines of CSE even more blurred. CSE is a very complex subject and presents itself in many forms which can make it hard for parents, guardians and carers to spot when it is taking place.

Police have warned of the existence of several different “models” of grooming, including online, through personal relationships and using drink and drugs.

Child sexual exploitation can be carried out by adults or other young people   It often involves the young person being offered drugs, alcohol, money, gifts, cigarettes, mobile phones or supposed affection in return for engaging in sexual activity. CSE doesn’t neatly fit into the category of rape or prostitution, many of the sexual exchanges are consensual. But it’s undoubtedly clear that the young people involved are clearly being taken advantage of; due to their vulnerability or an imbalance in power.

These startling findings and reports show the importance of educating young people and carers. So what should you do if you feel your young person is being sexually exploited. Here are some tips along with some preventative measures:

– Talk – as your young person reaches their adolescent years it’s important to keep the channels of communication open. Talk about the issue! Try to build a relationship where you have open lines of communication where you able to discuss any topics or issues openly and comfortably.

– Family time – as children get older and more independent time spent with family becomes rarer. Encouraging activities and family time means that your young person is within a positive and loving environment surrounded by people who care about them.

– Seek professional help/advice – it can be overwhelming news to hear that your child is being exploited and most times it is an area that you have no idea about. Seeking professional support means that the situation can be handled in the best way possible.

– Show support – let your young person know that they are not to blame and ensure that they know you are on their side.

We support all our foster carers and children throughout their fostering journey. Get in touch today to find out more.